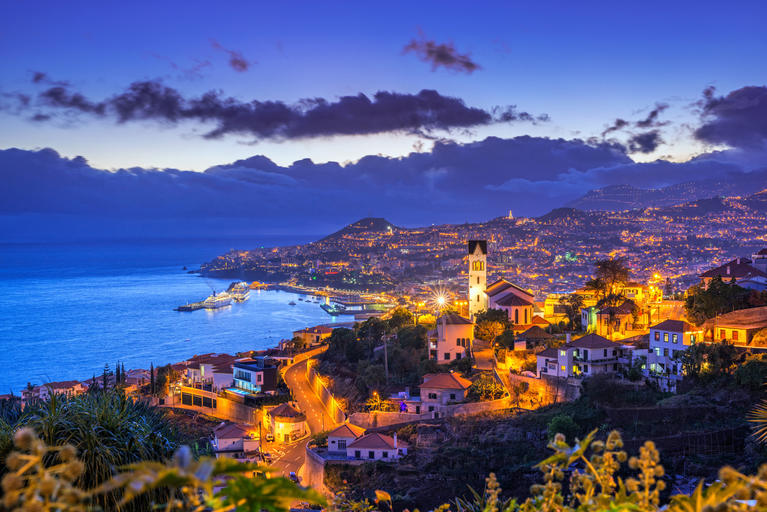 PPPs in Portugal: efficient....but at what cost?

Court of Auditors: PPPs in health deliver performance but….

Partnerships Bulletin, the leading journal on Public-Private Partnerships (PPPs) and a partner of your Decide Hub highlighted this week the conclusions of the Court of Auditors of Portugal which reported on the performance of Hospital PPPs.

More specifically, the national audit office of Portugal underlined that four of the hospital PPPs of the country were saving €200 million to the taxpayer and will prove more efficient…. However, the same report from the Court of Auditors mentions that the original agreement forecast a total saving of €670 million.

Would the PPPs prove efficient but not that cost-effective? Can it be surmised that they delivered value for money?

PPPs are complex contractual arrangements between the public and private sector which traditionally marry the procurement of an infrastructure owned by the private sector over the amortizing period with a global stream of services provided by private contractors and comprising the operation, maintenance and roll out of ancillary as well as sometimes clinical.

Contrary to traditional procurement with a fragmentation of the phases of the project, PPPs enable a group of private providers to make fully operational health infrastructure available for public use. They are often based on private ownership of the assets (this contribute to the split of risks which characterizes these arrangements: all risks pertaining to the assets remain with the private partners for the duration of the project, which ranges typically from 25 to 50 years).

From blueprint to sweating the assets over their life cycle, private providers offer one point of entry to health decision makers. In sum, to quote Prof. Barrie Dowdeswell who accompanied the first wave of PPPs for the NHS in the UK:

PPPs are a cooperative venture between the public and private sectors, built upon the expertise of each partner, that best meets clearly defined public needs through the appropriate allocation of resources, risks and rewards.

In the case of the four Portuguese hospitals that were audited, more stringent quality standards bolstered the delivery of a higher level of service when compared to publicly operated hospitals. However, given the investment made, is it a fair comparison, and one that enables a real benchmark of healthcare models?

If the PPP project entailed investment substantially more important than those usually seen in public infrastructure, wouldn’t the natural conclusion be that the taxpayer’s money was ultimately used for projects delivering better quality?

On another level this may appear a good omen as many observers of the PPP market are kept wondering whether there is still appetite for complex contractual arrangements on the public authorities but also on the project owners’ side.

In terms of market attractiveness, it is worth remembering that one of the 4 audited hospitals is the Cascais hospital….a hospital which was already audited by the Court of Auditors in 2014! At the time, the conclusion of the report was unambiguous:

In sum, the Court of Auditors seems to recognize that the maturity of the healthcare PPP market in Portugal but may appear to overlook that beyond the return on capital investment costs as well as the performance-linked payments for opex, comparing the delivery of infrastructure-related services remains a tricky exercise given the chronic under-investment in refurbishment and modernization of public facilities.

In other words, like most health infrastructure contract specialists, we strongly believe that the fulcrum of a successful partnering contract is to assess whether PPPs in health can deliver value for money; this will require: 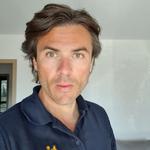