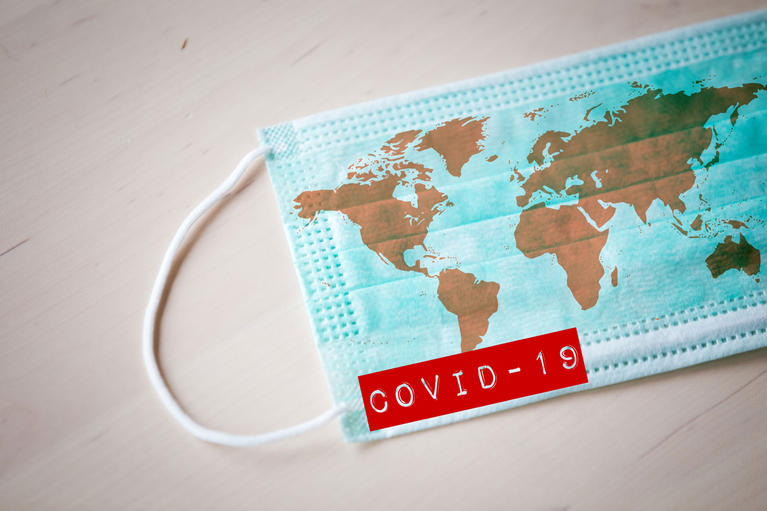 Controversial comment in the BMJ? The curious case of the Danish mask study

Is the Danish mask study the occasion for respected health publication the BMJ to rant a little bit unexpectedly? Well, perhaps. This is about Kamran Abbasi's comment in the latest BMJ issue. Dr Abbasi, Executive Director of the BMJ, shares his perspective on the first trial of mask during COVID-19 in Denmark, highlighting how conflicting conclusions, results and interpretation could end up being the springboard for mistrust and confusion.

More specifically, Dr Abbasi exposes the difference between "inconclusive" and "negative" in a controversial study that overlooked mask's benefits in avoiding infecting others, and stimulated accrued reluctance in believing or complying with government prophylactic measures.

While this factual point is valid, the article then launches a rather blunt diatribe against social media and in particular Facebook which is known for its wide array of erratic decisions, publications as well as manifold contributions to misinformations. Dr Abbasi expresses his shock that the dubious mask analysis was censored by Facebook "the social media platform that allows statements about injecting bleach to prevent covid-19, as well as calls to behead the leading US expert on pandemic" and would have preferred that, however damaging or misleading and incomplete, the study be allowed to be published:

The problem is less that Facebook and other social media decide what is published on their platforms (...) It is more that Facebook in particular purports to allow freedom of speech on its platform but acts selectively, seemingly without logic, consistency, or transparency. That is how control of facts and opinions furthers hidden agendas and manipulates the public.

The above summarises the key point of the article, in order to underline the critical risk of eroding the public's confidence in scientific information. Albeit this is indeed an extremely concerning risk, one cannot help but point out that social media platforms as other digital publishers do face a legal responsibility over the content they publish. It would be difficult to blame them for doing what is expected of them in this instance. Perhaps instead of underscoring apparent contradictions, there is space to laud the path of the lesser risk for once chosen by Facebook in avoiding yet another weapon in the hands of the vociferating anti-science, anti public health-driven constraints?

But then the unexpected twist of the article leads to what one can seemingly qualifies as an unfortunate dead end, despite clear good intentions: Dr Abbasi criticises the alleged lack of impartiality of Public Health England (which would have been the body responsible for bringing evidence to refute the article questioning masks' effectiveness) on the basis of the collusion or conflict of interest. This very argument serves as a conclusion to deplore the rising powers of unchecked social media platforms.

One could certainly remain puzzled as to the vilification of PHE or any other public scientific body, given the continuous pattern of evidence, data and information brought to the attention of the public through countless channels, and which never discouraged reluctance to believe the science.

Blaming PHE only leads to corroboration of a growing trend of disbelieving public authorities, with or very often without a shred of evidence of their inability to support their policy decisions with science. It is often deep-rooted in ignorance or a lazy bravado posture, a dogma that the powers that be have an ulterior agenda worth disbelieving altogether. One could therefore regret that the BMJ article does nothing to clarify the issue and rather muddies the already murky waters of the debate about information.

Neither PHE nor Facebook for that matter can be reasonably blamed (nor can be considered blameless?) as reticence to admit scientific evidence may not be easily fought on social media. Conversely, social media have tried -sometimes too late- to collaborate with global health leaders such as WHO for instance to bring clarity to scientific discussions.

Let's end on a point of agreement: regardless of the platform where it is published, it is the very irrefutability of scientific evidence that ought to prevail. However, this proves an increasingly daunting challenge in an era which echoes that old poster featuring an UFO in the 1990's TV Show X-Files, with the writing "I want to believe". Conspiracy theorists will require more than pointing fingers to be convinced...

Looking for a one-stop-shop for health economics? Give C19economics.org a try!