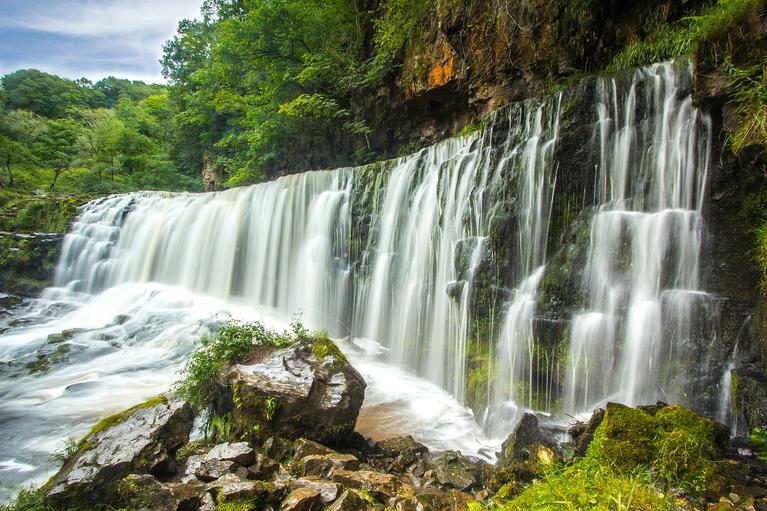 The Wales Government (i.e. the political body in this region of the UK that is devolved large powers to organise public services) is cognisant of the infrastructure gap, particularly in terms of social assets. In order to remedy this shortage of infrastructure, a call for public private partnerships to leverage capital funding for large projects:

The Mutual Investment Model (MIM) is an innovative way to invest in public infrastructure developed in Wales. MIM has been designed by the Welsh Government to finance major capital projects due to a scarcity of capital funding (...) MIM schemes will see private partners build and maintain public assets. In return, the Welsh Government will pay a fee to the private partner, which will cover the cost of construction, maintenance and financing the project. At the end of the contract the asset will be transferred into public ownership.

The MIM scheme is actually far from being innovative. It is simply a concessional model, and draws heavily on the history of PFI-type PPPs that have been in operation across the UK since their first introduction in 1992 by the then Chancellor of the Exchequer Norman Lamont.

While England is revising its infrastructure PPP framework in the light of the recent recommendations formulated by the National Audit Office - particularly in the field of handback provisions, i.e. when the assets are turned over to the public authority at the end of the contract- Wales would be well advised to scrutinised the lessons learned over the last 30 years.

One of the current MIM project in the Welsh pipeline is the Velindre Cancer Centre in Cardiff, which your Decide team brought to your attention a few weeks ago. At a time where new, refurbished or transformed infrastructure are more needed than ever to tackle the growing challenge of NCDs, the Welsh PPP landscape is one to keep both eyes on.

PPPs and COVID-19: “transparency is key”