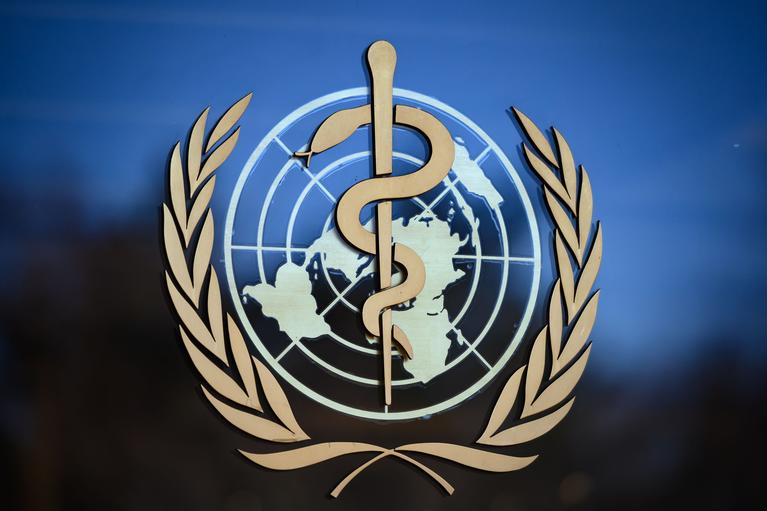 News from WHO: A new Envoy for Multilateral Affairs!

Former French Minister of Health Dr Agnes Buzyn joined the World Health Organization as of 4th January 2021 as the Director General’s Envoy for Multilateral Affairs. A hematologist specializing in leukemia and Hematopoietic stem cell transplantation, Dr Buzyn headed the French Ministry of Health between 2017 and 2020.

Dr Buzyn brings a wealth of clinical and organizational expertise in non-communicable diseases and in particular cancers, having been a board member then President of the National Institute for Cancer until 2011, but also chair of the Agency for Nuclear Safety and Protection against Radiation between 2008 and 2013.

As Head of charge of the Department of Health, Agnès Buzyn, a Cabinet Minister, co-hosted the successful Global Fund replenishment session in Lyons in 2019 as well as the G7 Ministers of Health meeting in Paris.

An appointment which illustrates the close collaboration of the UN Global Health Agency with France, in the context of the newly set-up WHO Academy in Lyons, France!

CIH: our neck of the woods