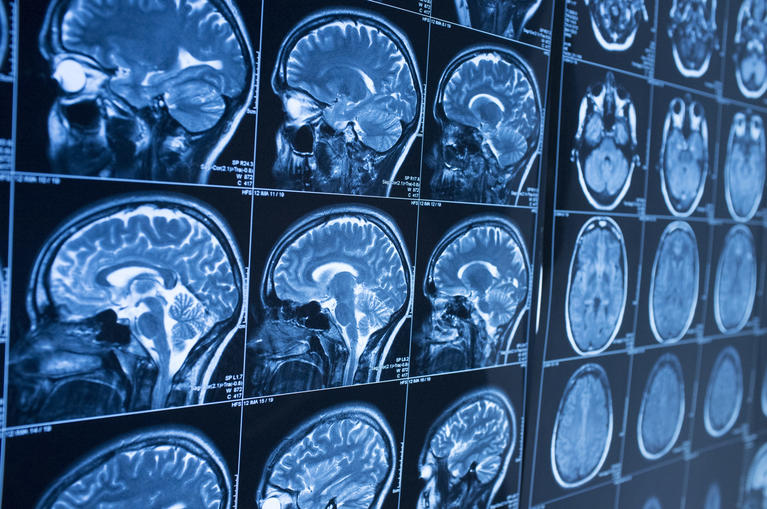 Th Regulatory Review looks into the preference given by the FDA to objective evidence as opposed to subjective evidence to approve drugs, according to scholars who have monitored and analyzed its practice.

Objective evidence typically includes quantitative measurements such as blood pressure or plasma levels. By contrast, subjective evidence is often gathered through clinician observations or patient reports, such as through structured questionnaires asking if symptoms have improved, Wright and her coauthors explain.

Several issues stem from this preference, either in terms of effectiveness or in terms of impact on development of new treatment for consciousness disorders. The Review underscores the according to the article quoted:

Four scholars argue that the current regulatory approval process for new drugs and medical devices reduces the likelihood that medical treatments for consciousness disorders will be developed.

Is it time to advocate for a mix of objective and subjective evidence? Is there a need for a better definition and framework for these concepts, as well as room for more transparency from the FDA in the use of evidence to support their decisions?