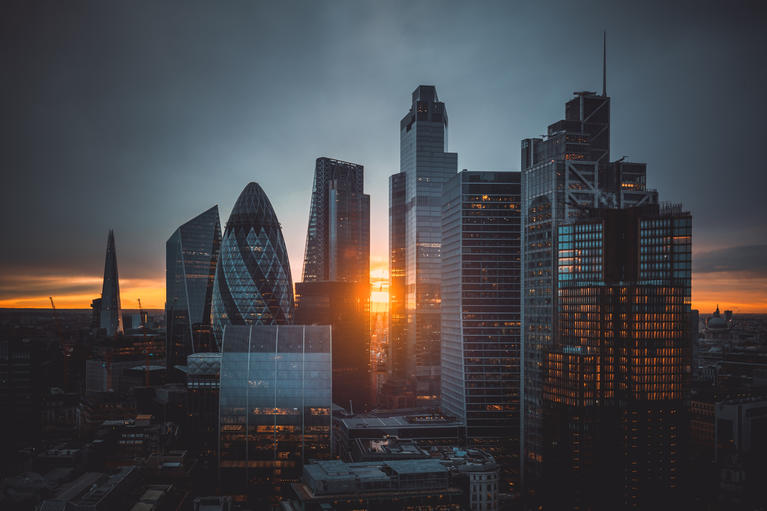 Famous rating agency Moody made quite a splash in the Public Private Partnerships (PPPs) world this week, with the downgrade of the Tameside of the PFI hospital. Unfortunately this is not the first downgrade for this project, adding gloom to the mood.

This PPP which already was singled out for a number of defects claimed by the public authority – the project commissioner. The bonds underpinning its financing now face a rating plummeting from B2 to B3 according to Decide’s friends at leading publication Partnership Bulletin, who highlight that:

Moody’s added that the claimed defects are causing “both very signiﬁcant deductions from the monthly unitary payment and the award of very high levels of service failure points by the trust”.

Private Finance Initiative (PFI) is a controversial acronym referring to the investment programme launched in 1992 in the United Kingdom by Norman Lamont, then Chancellor of the Exchequer of Prime Minister John Major.

An MP for leafy London borough of Kingston-upon-Thames, Lord Lamont launched his infrastructure investment programme by making it clear that during the 1990’s “PFI (was) the only game in town”.

While PFI is often confused with Public Private Partnerships, it refers to a specific investment to procure a stream of services through a certain type of PPPs: most commonly PFI contracts are used for DBFO types of PPP: Design – Build – Finance – Operate.

This summarises the span of services that are bought by a public authority. In sum, the public sector does not buy an asset but a stream of services, against an annuity charge.

In other words, a special purpose vehicle (or project company) garnering all necessary expertise is entrusted through public procurement with a long-term contract, of a duration typically comprised between 30 to 50 years to enable asset amortizing, against the availability of a functioning asset which a public authority commissioned.

If you want to know more about PPPs, why not read our blog on this topic? Click here for an overview of PPPs

One of the key aspects of these complex contractual arrangements is the share of risks and the performance-based payments echoing the allocation of risks: the SPV comprises of private partners who commit to delivering infrastructure-related services against performance targets.

This is key to ensure the payment of the “lease” as the annuity charge is known: if the private partner falls short of the performance targets, payments can be withdrawn or penalties apply. In fact, many PPP projects use a performance dashboard with colour codes symbolizing achievement of targets, over-achievement (enabling credit points), underachievement covered by the credit points and under-achievement sanctioned by penalties.

PPPs are somewhat controversial in the health sector, because of its idiosyncrasies and its ontological need to transform to follow technological innovation and spatial epidemiological changes.

The downgrading of the Tameside PPP contract due to service failures is worrying news indeed: the public sector may review its use of complex contractual arrangements which can prove too rigid and deliver poor value for money.

Meanwhile private sector players already warned: such downgrade ratings can affect the competitiveness of project finance which the whole PPPs market relies on.

In other words, the debt prefinanced by the private sector may come as a higher cost and hamper the economic advantage of the PPP solution.

Given that private sector already accesses capital at a higher market cost than public authorities, it may well be that this argument or warning may turn against the same private sector trying to promote the PPP agenda…..