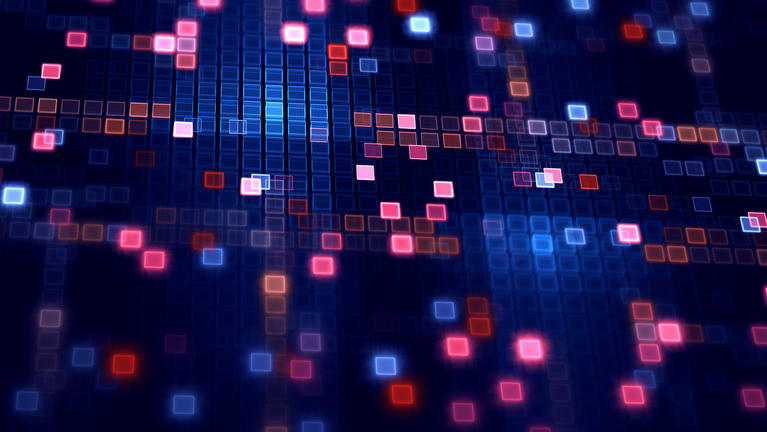 Do Algorithms Dream of Electric Sheep?

Who is behind the algorithms used by public authorities?

Across the public policy spectrum -thus including the health sector- public authorities take decisions which organize societies and impact the lives of millions of people in the course of the regulation and delivery of public services.

Public Law is this vast branch of law focusing on the power, rules and prerogatives of public authorities (e.g. government, local government, agencies or institutions) as well as their interactions with legal persons, whether individuals or organizations.

It encompasses many branches of law such as constitutional, administrative, international or tax law. And of course it includes public health law which primarily deals with the provision of health policies and services to the population.

A growing body of concerns recently arouse from the rapid spread of algorithms across all areas of public service, including health.

Artificial Intelligence (AI), machine learning and algorithms are now part of the toolbox commonly used by administrations the world over.

Tax administrations use algorithms for fraud detection, or health insurance for data mining and control of drug prescription or use, or to identify discrepancies in therapy practices for instance.

The critical legal issue behind the development of algorithms as supporting instrument to public decision-making was recently analysed by eminent French academic and public law expert Prof. Auby. He highlights in a though-provoking landscape analysis (available here in French) a set of 3 main questions which regulators will need answering soon:

- Transparency: what are algorithms exactly? According to French administrative courts, they are akin to administrative documents. Ergo when used to base an opposable individual decision affecting the life of service users, they have to be accessible and open to requesting parties.

The real question of course is….what sort of neophyte is genuinely going to look at an algorithm and understand what lies within? What are the chances of service users understand its coding or programming?

- Use of AI: self-learning algorithms are raising growing concerns amongst regulators and the Judiciary, which in France imposed the those deep learning algorithms be used only under the strict supervision of their programme manager.

- Automated decisions: based on profiling techniques, automated decisions taken by algorithms are strictly regulated and in principle banned by the 2016 GDPR (EU Regulation on data protection).

It looks as though regulators have an urgent need to set up new stringent criteria that algorithm need to meet in order to operate against the rule of law. In particular, grey areas to be clarified include:

- how to appeal against a decision taken on the basis of an algorithm and effectively grasp the criteria underpinning the decision?

- what are the potential bias conducive of discrimination that algorithms could develop and how to avoid or tackle them to ensure fairness and equity?

- how to avoid conflicts of interest with commercial drivers of the private sector organizations developing and selling these algorithms to public authorities?

Clearly an urgent set of questions for anyone interested in the growing use of AI and algorithms in extremely sensitive environments such as public health….