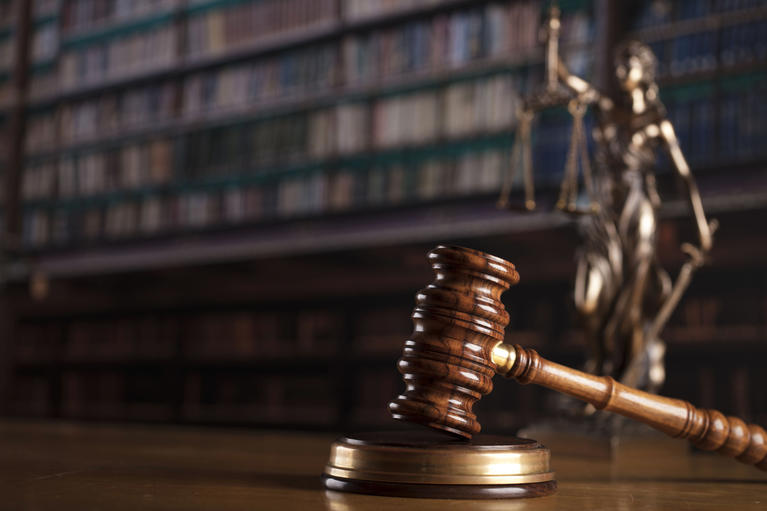 The Power of the Paris Agreement….or of judge-made law?

The new issue of the Regulatory Review sheds a light on the use of the Paris Agreement on climate change and related-emissions reduction by the Judiciary to hold countries accountable for their commitments.

A direct link to the health sector? Absolutely. The first reason is because obviously, CO2 emission reduction plays a role in populations’ health, as pollution adversely affects mortality and is responsible for an increasingly number of long term conditions as well as deaths across the globe.

In addition, public infrastructure -health assets such as hospitals or health centres amongst other- are impacted by the growing pattern of stringent norms demanding more energy efficiency and a positive contribution to emissions reduction. This is a topic which the Decide working group on Capital Investment in Health will work on in the near future.

Incidentally, the fate of the Paris agreement before national courts of law interests global health as well…..as judges bolster the design of case law that forces governments to act on the basis of this international agreement:

Although the Paris Agreement itself is binding, nations’ individual commitments—that is, their nationally determined contributions (NDCs)—are non-binding under international law.

However, in many countries such as South African The Netherlands or New Zealand, judges will  make it mandatory for executive authorities to consider the NDCs resulting from the Paris commitment against policy decisions: is this energy policy compliant with the NDCs targets? Are human rights infringed by the breach of the country’s pollution reduction targets?

This is an unusual and in many regards unexpected use of an international binding instrument to ensure environmental considerations prevail. It is also a case where courts of law use the Paris agreement as a benchmark…as well as to challenge the coherence of policies across the policy spectrum.

Can court decisions have a positive impact on policy area reconciliation? Can they help gauge national chances to attain the SDGs targets? And of course the underlying tantalising question: is it the role of the Judiciary?

European Law Review: everything about Law and COVID-19